THE ATAMAN OF GYPSIES 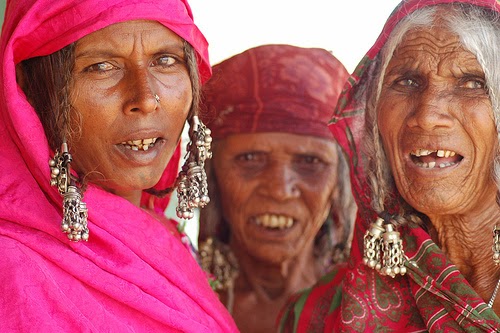 Cracking the whip, the Slovaks arrive in two stagecoaches. And from an upper window someone, desperately, starts yelling at them. He’s the same guest, the Gaydé, who has tried to communicate with us in the past. He has lost his marbles. One time, he dropped some letters and a gold coin wrapped in a handkerchief. I picked up the wrapper, gave the papers to the Master, but kept the coin. But now he`s yelling again, so I go out to see what’s going on while everybody turns to me and points to the lunatic. I tell them that this little bird is ready to become an eagle, courtesy of the sweet horror of the Night. They all laugh at my wit while the Slovaks start to unload the empty boxes in the Castle´s courtyard. Weird people. They silently align the coffins next to the stairs. As soon as the work is complete, I pay them as agreed. And then, for good luck, they spit on the money. Well, luck was what we all had when I, as the gypsies´ Ataman, decided to render our services to the Master and settle in this Transylvanian region. We make a living, for sure. And sometimes, I witnessed prodigies. For instance, when with my very own eyes and from one of the battlements, I saw the Master lift a hand to invoke the Forces of Darkness. His answer arrived, as a chorus from Hades, from a pack of wolves´ howls. Another gesture from the Master and an unfortunate woman is devoured, greedily by the ferocious beasts. The poor soul had lost her mind while demanding the return of her little son. It was better that way. The Master had ordered me to kidnap an infant to feed the three ghostly women who share his bed. But, enough, I`m not a gossip. We´re about to travel. And soon. Everything is ready. As for myself, I am now in charge of managing the Master`s coffin. I have never seen him this close. He looks like a youth, with vigorous dark hair and rosy skin. His mouth is redder than usual and seems to be smiling as fresh blood drips from the corner of his chin onto the neck. He slept with the happiness of a satisfied snake. I have now finished nailing the coffin`s top and tying the casket with ropes. The Count is safe. London, here we come!
© Pablo Martínez Burkett, 2010

This short story was published in the #133 of Revista Digital miNatura.

[1] “Forgive me, Your Grace / I did not come here of my own will”. Ion Budai-Deleanu - Gypsy stuff or The Gypsy Camp.
Publicado por Pablo M. Burkett en 12:20