THIS UNDERGROUND WORLD OF SHADOWS 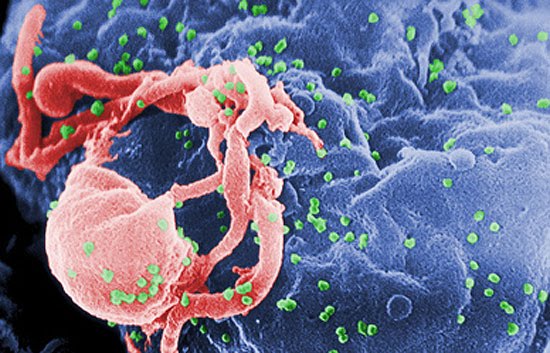 THIS UNDERGROUND WORLD OF SHADOWS
Say not a word, he answered, in deaths favour; I would rather be a paid servant in a poor man's house and be above ground than king of kings among the dead. ODISSEY - Book XI
Coughing, sneezing, tears, drool. Caresses, whips. An indolent waiter in the toilet. Urine, blood, pus, semen, secretions. Brain ravioli. A dog shitting in the sandbox. Doorknobs, handrails, seats, elevators. Poorly washed glasses. A casino chip. A treacherous leech. Bills, bills, bills. A sucked-pen. A piece of gum lying on the sidewalk. Wastewater irrigated fruit. At the public library a reader who turns the pages of a book wetting his finger with saliva. The feverish breath of lovers. A public swimming pool. A hotel pillow. The horror of the dressing rooms at the club. Sushi with questionable refrigeration. The sand of the sea. Crowds waiting on a platform for a train that never comes. The disgusting industry of worms in a coffin. The passport at an airport passing from hand to hand. A urinal´s purulent concavity. A splinter under the fingernail. A hammock in the park. Mayonnaise beyond expiration date. Cinema chairs. The fish in rivers and oceans. A swarm of hungry mosquitoes. An innocent visit to the dentist. The north stand at the Classic on Sunday. Feeding the giraffe at the zoo and getting your fingers licked. Hugging a relative that has just arrived from abroad. The newspaper at the door. Dumbbells at the gym. A can of soda where a rat slept on. Overcrowded subways. The mad rush of unprotected sex. A dubious hen. A coworker’s invisible eczema that has pierced torso and legs. A radioactive leak. A fallen meteorite from outer space. An undercooked hamburger in the fast food store. A dull barber´s razor. A zombie nightmare. The horror of knowing that everywhere and in the most unexpected places, the fiercest viruses and bacteria craft their homicidal goldsmith. None of these things will happen to me. But most certainly to anyone of my disloyal neighbors. And this is how I will catch them. Fear of being sick and not knowing it. Palpitations. Fragility. Indomitable anxiety. Anguish. Cold sweats. I can barely speak. Fear. Horror.