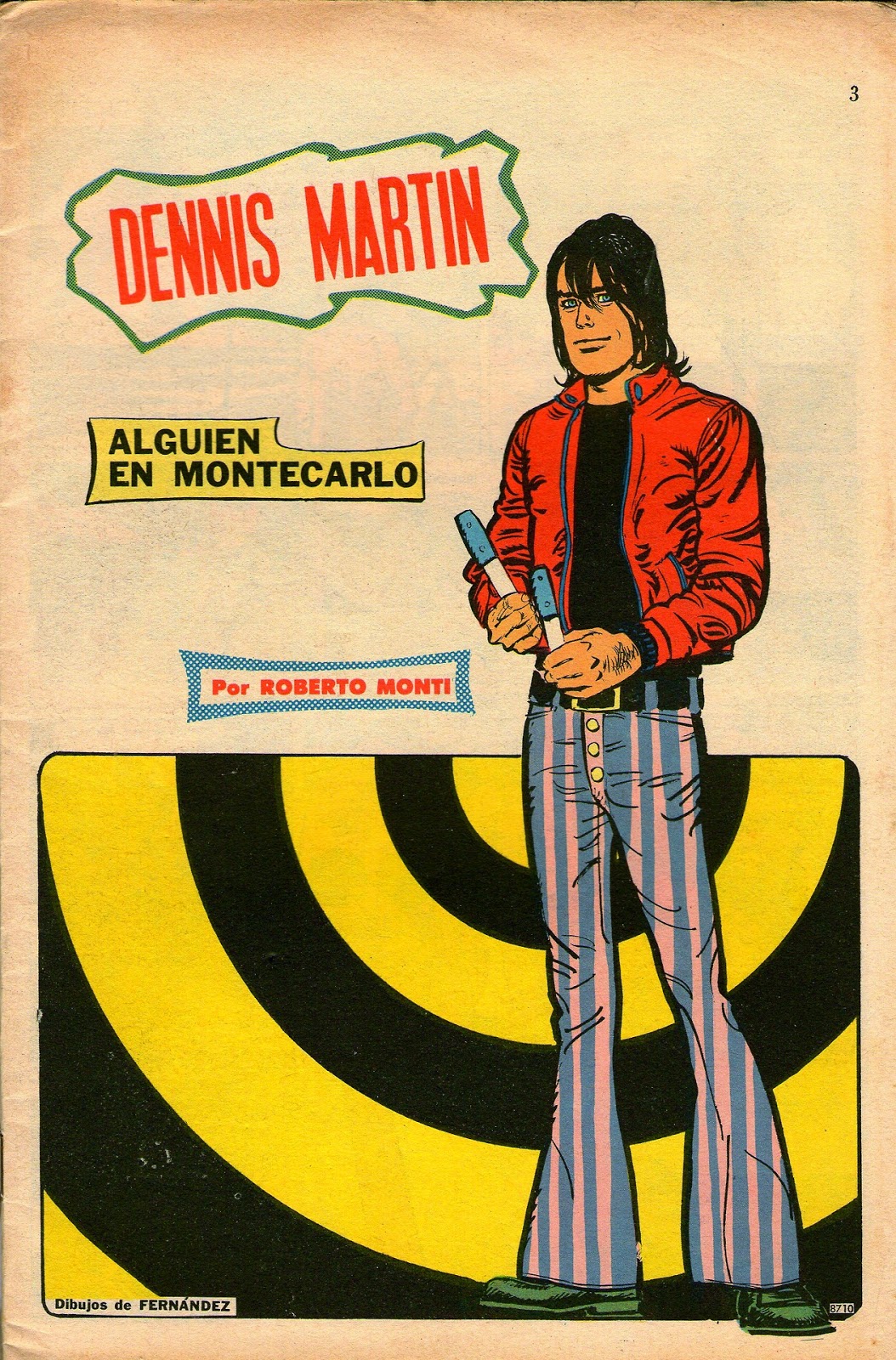 Thus, only a brilliant ruler or a wise general, who can use the most intelligent for espionage, can be sure of victory.
Sun Tzu, The Art of War
I had never imagined I would end up meeting him. He is my father’s age and I have always admired him. Moreover, I think it is very easy to be a spy these days. Everything is set on with satellites, computers and a nerd who makes magic with some gizmo. That said, and with my old school sorcery, I conclude the imminent catastrophe´s modus operandi is similar to one of his most famous missions. My superiors, desperate, commission me to get his help. And he, surrounded by his paintings, a garden of yellow roses and an old wolf smile, welcomes me at his house in the Dublin suburbs. I do not know if I can take in the fact that he is an old man. Heroes should never get old. In any case, his mischievous blue eyes blaze while I present him with abundant details on the stolen missiles and I, overcome by emotion can hardly speak. Suddenly, he stands up and looks for a smoke. I take the opportunity to look at the pictures on the grand piano and, for a moment, forget the fatal virus stalking us from the warheads. Here he is, very young, as a member of the Binh -Xuyen, Indochina’s warrior sect, squatting on a sampan, where he learned to throw knives. In the next one, he wears the uniform of the French Foreign Legion. And then, in this other one, he is wearing jungle camouflage. I quickly recall he was a mercenary in the Belgian Congo. In the last picture, he is laughing with a paratrooper. I recognize Colonel Henri Jordan from the Deuxieme Bureau. A cigar´s exhilarating aroma brings me back to reality. He pours an Irish whiskey. I want to ask him about Grace Henrichsen or Katrin von Eitzen, however, a gentleman does not keep memories, and we have, at hand, the urgency of the situation, so I return to the latest satellite data. As we review images of the terrorist, he goes deep in thought as if trying to grab the echoes of some elusive remembrance. He needs to make a phone call; he says and leaves me alone once again. I pay attention to another photograph. In it, I see the former head of MI5, the dapper Sir Charles Caldwell Hopkins, watching a karate class. But now Dennis Martin comes back with a name, handwritten in a paper which shows, at the bottom, some geographical coordinates. I send precise instructions to Central and from now on, it's up to the geeks and their witchcraft. I look at him, with gratitude. He refills the glasses and we toast for the old spies. I guess I now have the guts to ask him about the Danish beauty

This short story was published in #136 of Revista digital miNatura, spyfi dossier.
This is my humble tribute to Dennis Martin, a creation of Robin Wood and Lucho Olivera in 1967 for the magazine D'Artagnan, of Editorial Columba. From the second episode, Angel "Lito" Fernández took over the graphics, who redefined the character and gave the series look that would help to transform this cartoon in one of the most important of the 70'.