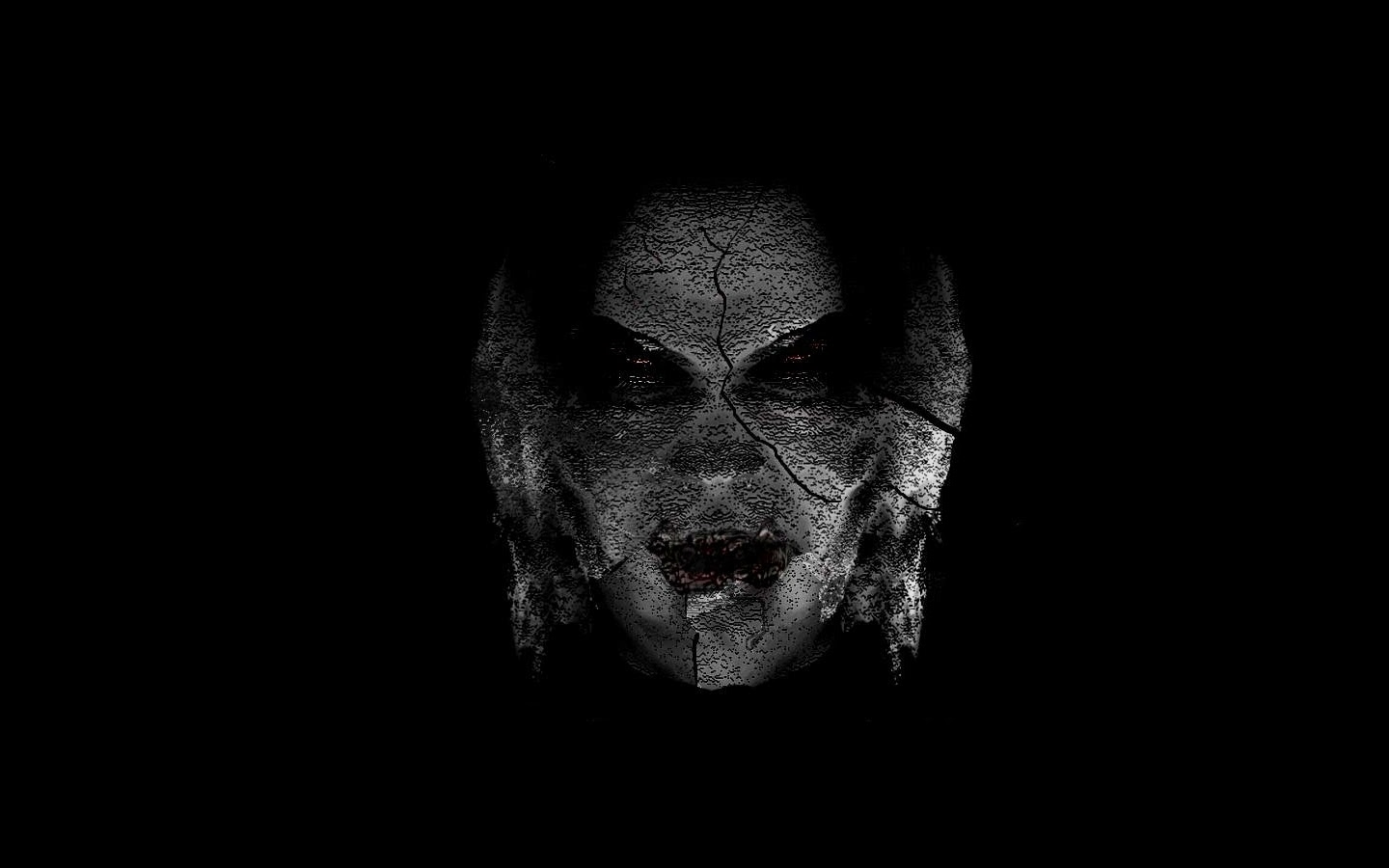 ALL OVER AGAIN(*)
He made me see what Life is, and what Death signifies,
and why Love is stronger than both.

Oscar Wilde, The Canterville Ghost
It all began as most-creepy things do, without us realizing what was going on. At first, there was a fleeting glimpse around the corner of my eye. I provided the usual explanation: a trick of the eyeglasses, eye fatigue or a sensory deception. After that came the sounds. Sometimes as if someone were scratching the floor (we blamed the dogs, of course); another, a presence in the room. The smells arrived later, the kind normally found in a broken wine bottle, or a cigarette. And there was no doubt at all that what we smelled was his smoke. Still, we denied it. I am a well-known physician, a very rational person. Nevertheless, I seriously started to worry when one night and from one of the windows, I saw a shadow passing by. A few minutes later, the phone rang. It was a security system warning us about a sensor trigger. I excused the inconvenience saying the cause for the false alarm might have been the wind hitting the front door. But they said it was not that sensor, but the one at the window where I had seen the presence. Although I was scared to death, I forced myself into denial. A similar situation took place when the cleaning lady approached me, pale and disturbed, her jaw rattling with her disconnected words: "I did see the Master, I saw him." I'm an intellectual who believes only in science and its sound explanations; even so, I called a priest. A dull concession to Hollywood, I admit it. However, it would seem the Holy Water brought no remedy. And we now see him at all times. I hired a psychic, another sellout, I know. It was unsuccessful. She was a fraud pretending to face a force that managed to expel her from the house. She even refused to charge me as agreed. Fleeing in terror, she whispered: "he is angry with both of you." We’d done nothing, nothing at all. And he pretty much deserved it. The lustful pig had no respect as the family mourned. Within weeks, he presented us with a stepmother even younger than me. She was a top model with a stunning body and the mind of a chess player. It was impossible not to fall in love with her. And if I always hated the sordid life of my father, now his sole existence became an obstacle. We found a shortcut. His heart condition, liquor, prescriptions for erectile dysfunction and a night of wild sex would be enough. I would feel sick at the thought of his scattered breath, flabby flesh, his eagerness mercilessly feeding on the sacred body of my beloved. But we already killed him once, in my mother’s bed. Now, we would have to start all over again.


© Pablo Martínez Burkett, 2014
(*) This short story has been published in the #137 issue of Revista Digital miNatura about paranormal phenomena.