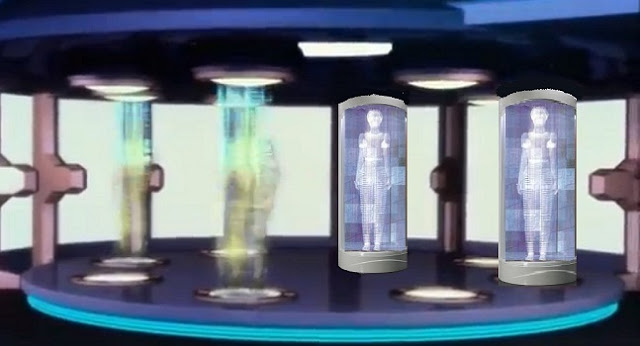 In my village, I am the only barber. I cannot shave the barber of my people. That's me!

Bertrand Russell - The paradox of the barber

We, with inflexible severity, repressed all warnings released by the experts. That is, as they came out, a team of venal scientists issued papers with strong impugnment. And while the citizens awaited the advent of a calamity, the Central Government´s resolve emphasized the obvious. However, to be honest, no one cared; in the end, global warming, poor harvests or any other excuse would get the blame. Suffice it to say the military invasion of the grain-producing countries was not a logical measure. The fields were left devastated and for several generations. Neither the butchery of the Wars of the Elements contributed to eroding the overpopulation in the large cities. As a result, the global surface was left an uninhabitable wasteland. We needed to proceed, at once to prevent a famine that would soon to be unstoppable. And yes, there was a solution, by all accounts implausible. But, as it was essentially true, everybody went along with it.  A couple of centuries ago, we abolished classical physics and replaced it with quantum physics. Even the hyperspace starships used those engines. So, without delay, the official propaganda proclaimed that thanks to a quantum leap it was indeed possible for half of the planet´s population to live in the same place and at the same time. To achieve that goal, we designed giant Coherent Superposition Projectors crammed with tiny quantum gates while the Army´s task was to force citizens into the so-called treatment. Some were reluctant. Others rebelled and invoked the principle of non-contradiction. Naturally, one can be and cannot be at the same time! We responded by publishing sound refutations of that ancient Greek hoax and executing the subversives in the public squares. The rebellion quelled, the rumors persisted as we came to realize that to observe another citizen we needed to set the instantaneous state of a given system inside the Projectors. Unfortunately, that procedure revealed complications as yet unsolved. And no zeal was enough to hide the fact that it was not possible to establish an acceptable decoherence time since most of those who submitted to the treatment were no longer around. Or were they? No one knows. However, I do not rule out that someday when we get the answer, they will be there, enjoying a happy existence. Right now, I am convinced no one can blame us. The urgency was real, and so was the intended remedy. We only misrepresented some of the circumstances as well as the success of the entire Project.  Sometimes world politics require such sacrifices.

(*) This short story has been published in #151 Revista miNatura issue devoted to "Overpopulation".