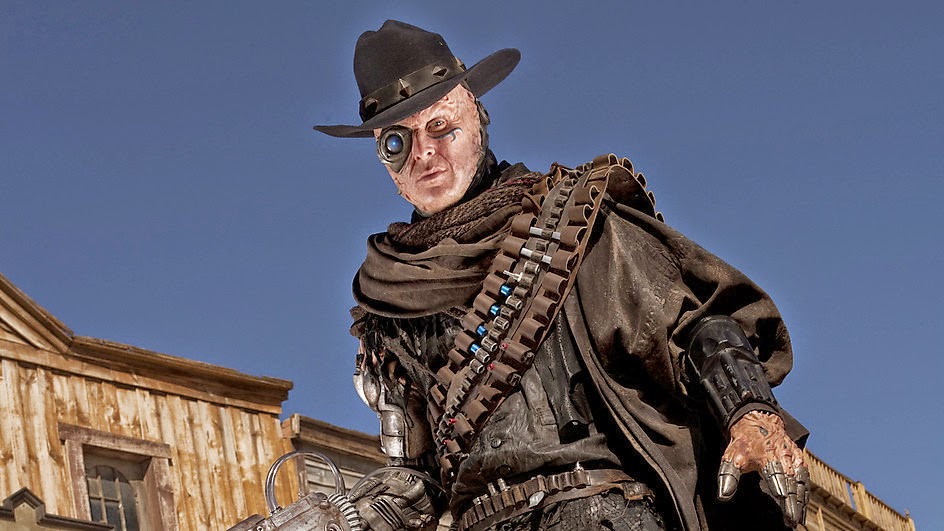 THE TALENTED WHIP McLANE
May the bright flame of enthusiasm never be extinguished.
Josef Goebbels-The triumph of the will
The main square is crowded, and it is entirely justified. Nowadays it is very uncommon to look at a real hero, in body and flesh I mean. Everything has been reduced to cyber presentations, canned speeches, images of a tale. It all happens on the screen. For years, the climate holocaust forced us to stay put inside the shelters awaiting orders and the latest news issued by the Global Security Network. Later, a decision by unanimous vote to mass migrate to the stars. But except for the work of some elite troops and interdisciplinary teams, the conquest of space is being experienced from the shield of our homes. As well as the war against the indigenous Calchines who assault our convoys. It is dreadful to realize you are not only an inhabitant of a dying planet but that you’re being forced to consent to go into exile. And also outrageous to find out we were not the only ones in the galaxy and lived almost together with that horde whose hostility pushed us into a war of annihilation. Therefore, to attend, watch and listen to Whip McLane is an unexpected honor even if it means exposure to the ultraviolet radiation. After all, he is the famous commander who led the caravan with the few surviving animals.
The lights have now been turned out. He comes into the limelight! The crowd cheers enthusiastically. He is tall and kind and exudes confidence in his uniform of the Star Explorers as he begins to reel anecdotes to delight the audience. His stories are so vivid no one notices the paladin looks much younger than the chronicles he rehashes with studied choreography. There are no more than ten minutes left, so he rushes the speech and closes with a burning exhortation for all to subscribe to the Patriotic Bond before everybody returns home in a hurry. There are brave people who would risk their lives for our welfare. There is hope! They say. Yes, but there are people who lie; I garbled. We could never get beyond Pluto. Treacherous galactic cosmic rays turned our spaceships into gigantic cemeteries. The Calchines are a myth that exists only on the screens of the Network, but it´s essential to maintain the morale of the people. There is no help from the stars. We are not able to avoid our destiny. We are headed into an environmental apocalypse. I know. ¡Bloody Hell I do! ¡I'm the real Whip McLane!


© Pablo Martínez Burkett, 2014
(*) This short story has been published in #140 of Revista Digital miNatura issued devoted to Space Western.