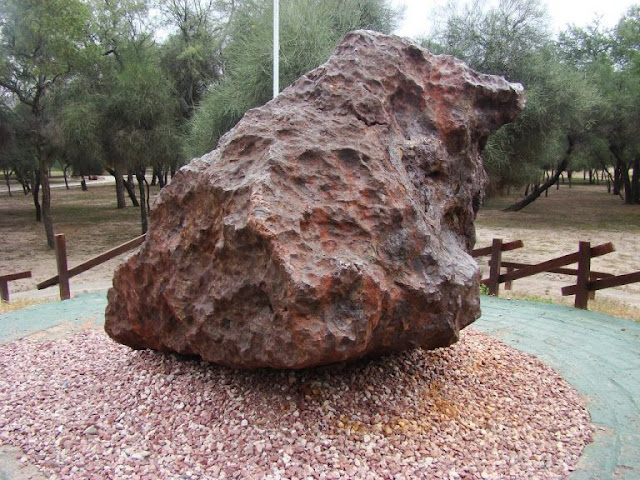 THE METEORITE
Our feeblest contemplations of the Cosmos stir us. There is a tingling in the spine, a catch in the voice, a faint sensation, as if a distant memory, of falling from a height.
Carl Sagan
I saw the man landing on the Moon. Since the Sputnik was put in orbit, we got used to raising our eyes to the stars. But now the conquest of space was no longer a utopia. I had a folder with clippings, and I was able to describe the pictures as if I had been there. An aunt of mine was a friend of Angel Meynet from the Centro de Observadores del Espacio and took me to the conference about his trip to Cape Kennedy for witnessing the launching of the Apollo 11 Mission. Like many of my generation, I wanted to be an astronaut, but I lived at the end of the subcontinent, in a peripheral country, and I had had to settle for my dreams in the form of a science fiction tv series. Additionally, I had a condition, a type of deadly leukemia, and my immediate destiny was not in heaven. Not precisely. That's the reason why I hurried to go to the exhibition when it was announced that a meteorite was brought to my home town. It was the closest I was going to be to the outer space. The bolide was a fragment of the many found in Campo del Cielo. There are no words to describe my emotion. It was an object that floated across the galaxy for millions of years. In my mind, I pictured the meteorite like a stone, but it looked much more like a piece of blackened iron. Although there was a "do not touch" sign, I managed to place my hands on its surface. It was like lightning would have stroke me. Everything turned around: I saw sounds, I heard colors, I felt smells. Barely audible at first, with an extreme urgency later, I was able to perceive the beat of the Universe. I left the Museo Ameghino as a drunk. I thought it was going to be the most exhilarating experience of my short life. But there was more expecting me. When I went to get my next blood test, they had to repeat the screenings. Several times. They thought it might have been an error in the reactive, some confusion among the blood samples, perhaps. But against any medical expectation, I was cured. Totally. The studies have shown conclusive results. My family multiplied the Masses and thanked the Good Lord in Heavens. But I well knew the heavens this miracle came from. They say that I use to shine at night with iridescent reflections. No wonder: just closing my eyes and I can go to any point in the universe. I know every detail of the most remote border. I get lost in a nebula, and I also chase comets. A star collapse melts my heart, and I challenge black holes. Soon I will not have to return. Because now, now I'm immortal.

(*) This short story has been published in #166 of Revista miNatura, an issue devoted to "Explorers".